Alanis Morissette the storm before the calm 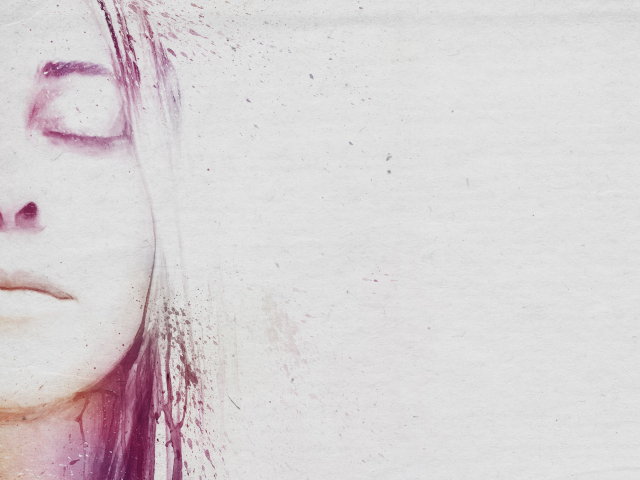 In conjunction with the wide release on traditional DSPs, the storm before the calm is also available on the leading mental health app, Calm. The platform has all eleven tracks available for on-demand streaming. Fans can download Calm now for iPhone and Android and receive a seven day free trial for first-time subscribers.

About Alanis Morissette:
Since 1995, Alanis Morissette has been one of the most influential singer-songwriter-musicians in contemporary music. Her deeply expressive music and performances have earned vast critical praise and seven Grammy awards. Morissette's 1995 debut, "JAGGED LITTLE PILL," was followed by nine more eclectic and acclaimed albums. She has contributed musically to theatrical releases and has acted on the big and small screen. On December 5, 2019, "JAGGED LITTLE PILL" the musical made its Broadway debut at the Broadhurst Theatre in New York City. The show was nominated for fifteen Tony Awards and won 2 Tony Awards at the 2021 ceremony. In July of 2020, Alanis released her ninth studio album, Such Pretty Forks In The Road, to rave reviews. In August of 2021, Alanis kicked off her sold out world tour celebrating 25 years of Jagged Little Pill. The tour became the #1 female-fronted tour from 2021 and also one of the Top Worldwide Tours of 2021 selling over 500,000 tickets. Alanis also stars in Fox's sitcom, "The Great North," which will return for season 3 in 2022.

Outside of entertainment, Alanis is an avid supporter of mental health, female empowerment, as well as spiritual and physical wellness. In 2016, she launched "Conversation with Alanis Morissette," a podcast that features conversations with a variety of revered authors, doctors, educators, and therapists, covering a wide range of psychosocial topics extending from spirituality to recovery to developmentalism to art. Guests have included Gabor Maté and Dan Siegel as well as many other leaders and teachers. A dedicated charitable activist, she has supported numerous causes that focus on empowerment, art, psychological and spiritual healing, relationships and environmental causes, earning her a Global Tolerance Award from the United Nations. Alanis was also honored with the Rock the Vote's Patrick Lippert Award for her dedication to causes making the world safer for young people, including the benefit concert Groundwork, for The Act to Reduce Hunger, as well as several fund-raisers for gun control and 9/11 relief. Along with Harville Hendrix, John Gottman, Sue Johnson, and Dr. Dan Siegel, Alanis founded the Relationships First Organization, which empowers people to communicate without criticism, listen without judgment and connect through their differences. She has given keynote talks at a variety of events, including the Evolution of Psychotherapy Conference and 1440 Multiversity, where she explored "remaining connected with oneself, spirit and others".

About CALM:
Calm is the leading mental wellness brand with the #1 app for sleep, meditation and relaxation, designed to help you manage stress, sleep better and live a happier, healthier life. With hundreds of hours of original audio content available in seven languages, Calm supports users in more than 190 countries.Apple's 2017 iPhone App of the Year and one of Fast Company's Most Innovative Companies of 2020, Calm boasts over 100 million downloads to date, with more than 4 million paying members.