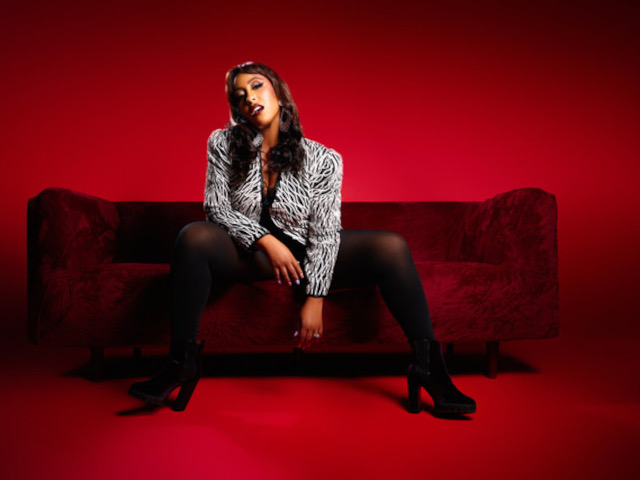 Akelee means: intelligent in Swahili: born in Cleveland, Ohio, raised in Los Angeles CA, and currently based in Dallas, Texas. Akelee grew up singing along to the great voices of Aretha Franklin, Whitney Houston, Anita Baker, and Patti Labelle, and as she continued on the journey to develop her taste, she added artists like Seal, Heart, Shania Twain, Karen Carpenter, and Sade to her list of favorites. Mastering her craft, day and night, Akelee joined local girl's groups which proved to play a pivotal part in her becoming a well-seasoned artist. At 17, Akelee appeared on NBC's American Idol where she coined the nickname "Little Whitney Houston" Akelee has worked closely with some of the industry's most acclaimed producers and songwriters. It was under the guidance of some of these greats that she developed a strong passion to be at the forefront of the creative process. She learned how to be self-sufficient and record herself as well as become a proficient songwriter and vocal producer for outside acts. To date, Akelee has written for several major artists such as Faith Evans, Musiq Soulchild, and more, as well as having success in Film/TV sync, where you can hear her voice & music in commercials/television for Disney, Pepsi, and many others. In 2012 she scored her first song placement on a track titled Mr. Pretender from Reach Records' recording artist KB on the Weight and Glory album which went on to be the #1 album on the Billboard gospel charts & the #1 album on iTunes in the U.S., France, and Canada. With a heart of gold and powerful sultry voice, combined with her incredible songwriting skills, AKELEE is a force and quickly becoming one of the industry's most Influential all-around powerhouse artists that will lead for generations to come. Akelee has performed all over Hollywood, with a residency spot at Hollywood's famous theater, The Roxy, and has been seen performing alongside the Grammy Award-winning Mary Mary, Akelee is destined to leave her mark on this generation and many to come. A mother, a wife, and a humanitarian., she is a truly amazing leader on the rise.