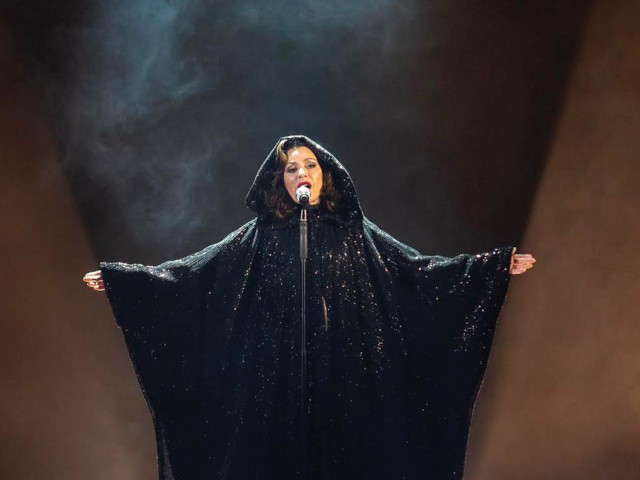 Beloved multiple award winner and national treasure Tina Arena, shares her empowering live version of the Kate Bush classic "This Woman's Work". An arrangement that has long been a staple of Tina's live shows, the release represents the tumultuous recent years of the live music industry.

A fierce advocate and voice for the nation's creative community, "This Woman's Work" hopes to bring attention to the struggling entertainment industry. After Tina's recent interview with Studio 10, the songstress spoke about the lack of support for the creative sector, "I hate the differentiation between sport and arts in Australia. It's now at a point where, for me, somebody needs to draw the line. As the artistic community, we will draw the line in the sand now and we'll say, 'No more of your double standards now."

As part of the impactful release, Tina has curated a Spotify playlist aptly named "Live & Liberated", dedicated to Australian artists that have played an integral part in the live music scene from across the decade.

With 100 million streams, 10 million records sold worldwide, multiple ARIA awards, 2 world music awards, an ALMA award, 12 studio albums, 4 live albums, 4 compilations, 45 singles, 36 music videos and a best-selling autobiography under her belt, Tina has no plans to slow down. Her presence continues to shape the Australian musical landscape, with her music delicately weaved into the fabric of our nation's cultural identity.