Daniel Edward Aykroyd (born July 1, 1952) is a Canadian-American actor, comedian, musician, and filmmaker. He was an original member of the "Not Ready for Prime Time Players" on Saturday Night Live (1975–79). A musical sketch he performed with John Belushi on SNL, The Blues Brothers, turned into an actual performing band and then the 1980 film The Blues Brothers.

He conceived and starred in Ghostbusters (1984), which spawned a sequel and eventually an entire media franchise. In 1990, he was nominated for the Academy Award for Best Supporting Actor for his work in the 1989 film Driving Miss Daisy. He starred in his own sitcom, Soul Man (1997–98). Aykroyd is also a businessman, having co-founded the House of Blues chain of music venues and the Crystal Head Vodka brand.

Michael Douglas and Matt Damon Behind The Candelabra

Behind The Candelabra takes a behind-the-scenes look at their tempestuous relationship – from their first... 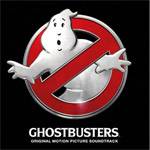 The soundtrack will feature new music, including Elle King's 'Good Girls', which is available at all digital... 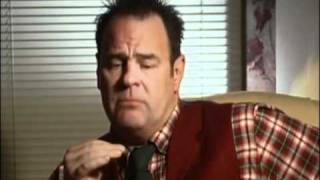 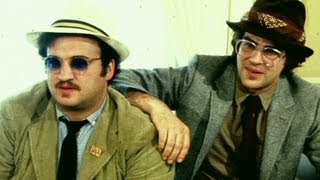 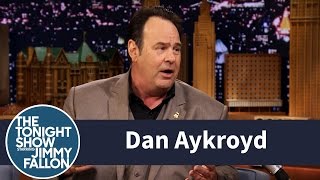 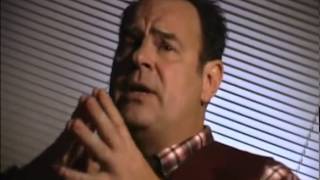