Selena Marie Gomez (born July 22, 1992) is an American singer, actress, and producer. After appearing on the children's television series Barney & Friends, she received wider recognition for her portrayal of Alex Russo on the Disney Channel television series Wizards of Waverly Place, which aired for four seasons from 2007 until 2012.

Gomez's acting credits include starring roles in the films Another Cinderella Story (2008), Princess Protection Program (2009), Ramona and Beezus (2010), Monte Carlo (2011), Spring Breakers (2012), Getaway (2013) and The Fundamentals of Caring (2016). She voices the character of Mavis in the Hotel Transylvania film franchise. Outside of entertainment, Gomez released her own clothing line through Kmart in 2010 and a self-titled fragrance in 2013. In 2017, she released a limited-edition collection of handbags called the "Selena Grace" that she designed in collaboration with the luxury brand Coach, Inc. She has worked with various charitable organizations for years and became a UNICEF ambassador at the age of seventeen. As of 2018, Gomez is the most followed Instagram user in the world. Gomez has earned numerous awards throughout her career, including an ALMA Award, an American Music Award, an MTV Video Music Award, a People's Choice Award, two Billboard Women in Music Awards, and sixteen Teen Choice Awards. 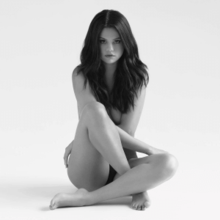 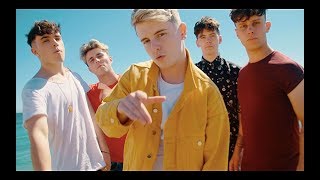 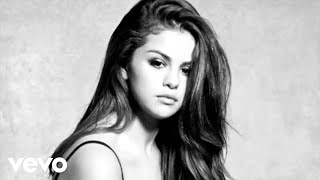 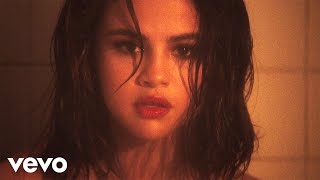 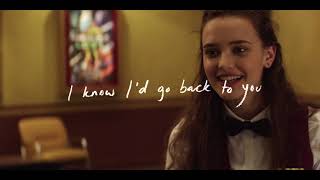 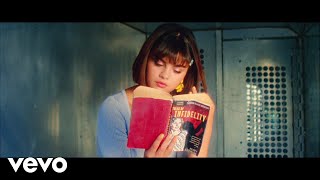