A pick-up truck pulls off the highway at a diner. Confident that his young daughter is safe in the back seat and... 'Underworld: Evolution' continues right where 'Underworld' left off and if you haven't seen it you'll be pretty... 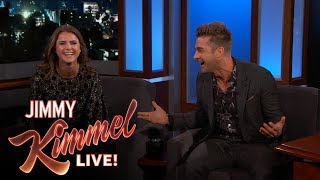 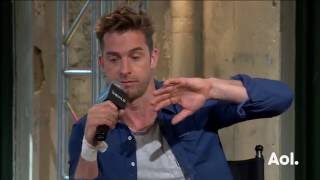 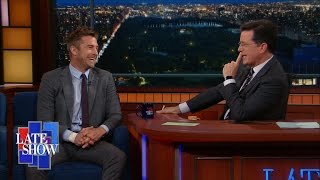 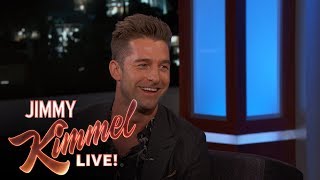 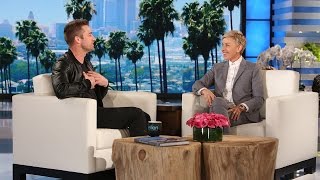