Sarah Michelle Gellar (born April 14, 1977) is an American actress, producer, and entrepreneur. After being spotted by an agent at the age of four in New York City, she made her acting debut in the made-for-TV movie An Invasion of Privacy (1983). Gellar went on to appear in numerous television series and commercials. Her first leading role was in the 1992 miniseries Swans Crossing, for which she was nominated for two Young Artist Awards. Her television breakthrough came in 1993, when she originated the role of Kendall Hart on the ABC daytime soap opera All My Children, winning the 1995 Daytime Emmy Award for Outstanding Younger Actress in a Drama Series.

Gellar received widespread recognition for her portrayal of Buffy Summers on the WB series Buffy the Vampire Slayer (1997–2003), which earned her five Teen Choice Awards, a Saturn Award and a Golden Globe Award nomination. The character was widely popular during the airing of the show and became recognized as one of the greatest female characters in U.S. television. Gellar also gained significant attention for her appearances in the slasher movies I Know What You Did Last Summer (1997) and Scream 2 (1997), and for her portrayal of Kathryn Merteuil in Cruel Intentions (1999). She appeared as Daphne Blake in Scooby-Doo (2002), her biggest live action commercial success.

In 2004, Gellar reprised her role as Daphne in Scooby-Doo 2: Monsters Unleashed and portrayed Karen Davis in the horror film The Grudge, both of which grossed more than US$180 million worldwide. She subsequently appeared in numerous smaller scale films, such as The Return (2006) and Southland Tales (2007), and provided her voice for TMNT (2007). Her later film credits include The Air I Breathe (2008), Possession (2009) and Veronika Decides to Die (2009). She also headlined the television series Ringer (2011–2012) and The Crazy Ones (2013–2014), the latter of which co-starred Robin Williams. In 2011, Gellar would play as a role character in "Call of Duty: Black Ops” Zombies map, Call of the Dead.

In 2015, Gellar co-founded Foodstirs with Galit Laibow and Greg Fleishman. It is a food crafting brand and e-commerce startup selling baking kits.

Sarah Michelle Geller may play an adult film star in the surrealistic tale of would-be nuclear annihilation in...

Andy Garcia has played his fair share of cinematic antagonists over the years, though one might be hard pressed...

'The Grudge', based on the Japanese blockbuster 'JU-ON: The Grudge', the normal façade of a modest house in... 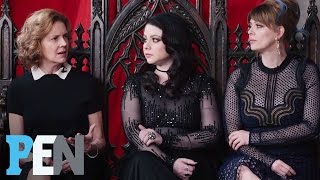 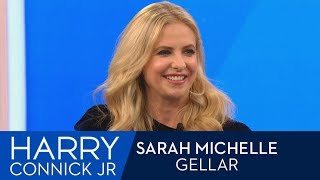 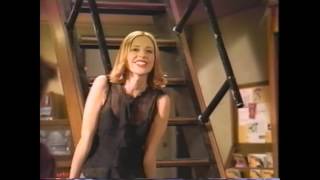 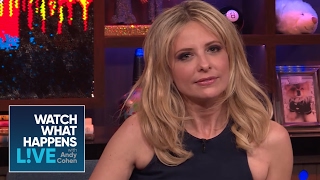 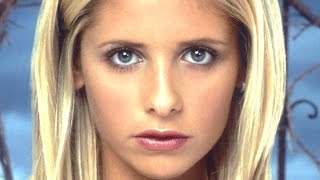 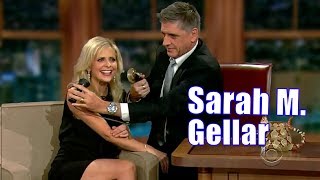