Rupert Alexander Lloyd Grint (born 24 August 1988) is an English actor and producer. He rose to prominence playing Ron Weasley, one of the three main characters in the Harry Potter film series. Grint was cast as Ron at the age of 11, having previously acted only in school plays and at his local theatre group. From 2001 to 2011, he starred in all eight Harry Potter films alongside Daniel Radcliffe playing as Harry Potter and Emma Watson playing as Hermione Granger.

Beginning in 2002, Grint began to work outside of the Harry Potter franchise, playing a co-leading role in Thunderpants. He has had starring roles in Driving Lessons, a dramedy released in 2006, and Cherrybomb, a drama film of limited release in 2010. Grint co-starred with Bill Nighy and Emily Blunt in Wild Target, a comedy. His first film project following the end of the Harry Potter series was the 2012 anti-war film, Into the White, in which he has a supporting role. In 2013, Grint's new film CBGB was released and he was cast in CBS's new show Super Clyde. Grint made his stage debut in Jez Butterworth's Mojo in October 2013 at the Harold Pinter Theatre in London. In 2014 he voiced the character of Josh in Postman Pat: The Movie, and in 2017, he starred in and was executive producer of the television series Snatch, based on the film of the same name.

Daniel Radcliffe, Rupert Grint and Emma Watson return for the closing installment of the most successful film...

Victor Maynard is a neurotic, lonely assassin who's commissioned by gangster, Ferguson to take out art thief,... 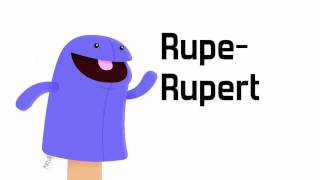 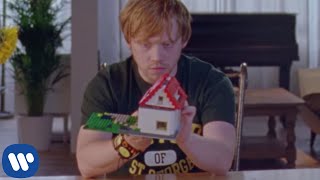 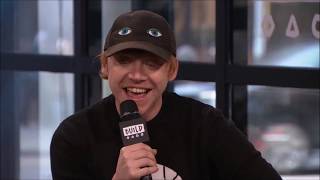 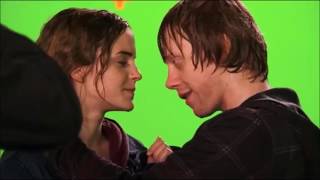 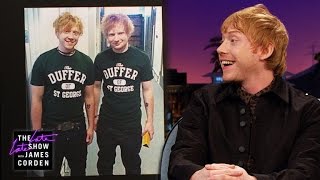