Robert Carlyle, OBE (born 14 April 1961) is a Scottish actor. His film work includes Trainspotting (1996) and its sequel (2017), The Full Monty (1997), The World Is Not Enough (1999), and Angela's Ashes (1999). He has been in the television shows Hamish Macbeth, Stargate Universe, and Once Upon a Time. He won the BAFTA Award for Best Actor in a Leading Role for The Full Monty and a Gemini Award for Stargate Universe, and was Emmy Award-nominated for his work in Human Trafficking (2005). Once Upon A Time In The Midlands

Dek and Shirley live together with 12 year-old Marlene, her daughter by the sexy, delinquent Jimmy who went off...

"You might want to bring a steel umbrella though, it's that bloody". The Tournament is an explosive,... 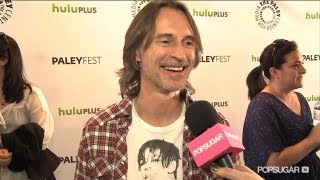 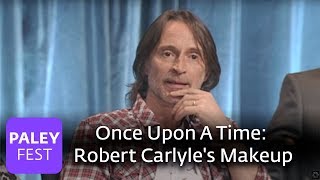 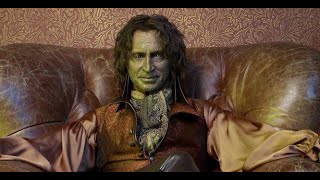 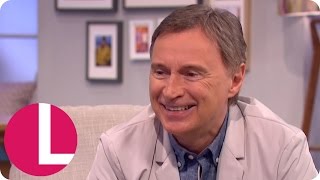 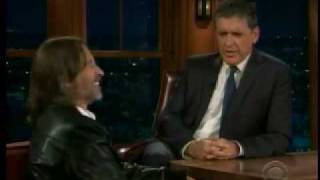 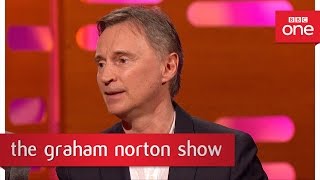