Orlando Jonathan Blanchard Bloom (born 13 January 1977) is an English actor. After having his breakthrough as Legolas in The Lord of the Rings trilogy, he rose to fame by further appearing in epic fantasy, historical epic, and fantasy adventure films. His other roles include Legolas in The Hobbit trilogy, Will Turner in the Pirates of the Caribbean series, and Paris in Troy (2004).

Bloom subsequently established himself as a leading man in Hollywood films such as Balian de Ibelin in Ridley Scott's Kingdom of Heaven (2005) and Elizabethtown (2005). He made his professional stage debut in West End's In Celebration at the Duke of York's Theatre in London in 2007 and starred in a Broadway adaption of Romeo and Juliet in 2013. In 2009, Bloom was named a UNICEF Goodwill Ambassador. In 2015 he received the BAFTA Britannia Humanitarian Award. John Varvatos VINTAGE reaches back to move forward. Sensuous, mysterious, the sexiest mens fragrance of the... 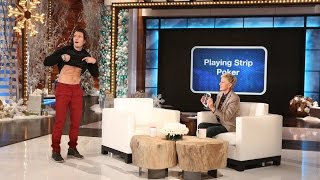 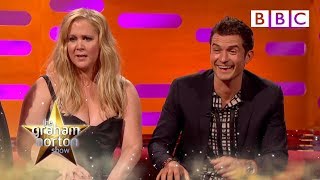 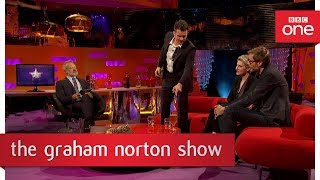 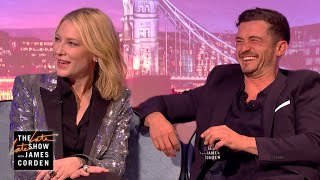 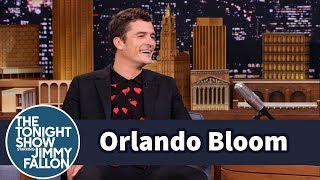