Naomie Melanie Harris, (born 6 September 1976) is an English actress. She started her career as a child actress, appearing in the children television series Simon and the Witch in 1987. She played the voodoo witch Tia Dalma in the second and third Pirates of the Caribbean films, Selena in 28 Days Later, and Winnie Mandela in Mandela: Long Walk to Freedom. She played Eve Moneypenny in the James Bond films Skyfall and Spectre. In 2016, she starred in the critically acclaimed film Moonlight, a performance which earned her several nominations for Best Supporting Actress awards, including the Golden Globe, BAFTA and the Academy Award.

Harris was appointed an Officer of the Order of the British Empire (OBE) in the 2017 New Year Honours for services to drama. Pirates of the Caribbean at World's End Naomie Harris Interview

An actress since 9, Naomie Harris talks on Pirates of the Caribbean at World's End.

Mandela: Long Walk To Freedom is the long awaited motion picture adaptation of the personal story of one of the...

The new Miami Vice movie bears little similarity with its TV counterpart, and Michael Mann is happy to keep it... 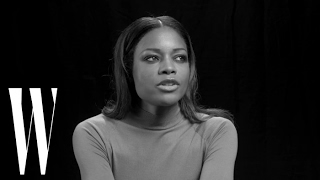 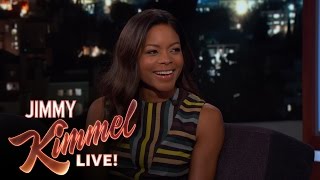 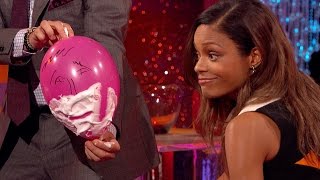 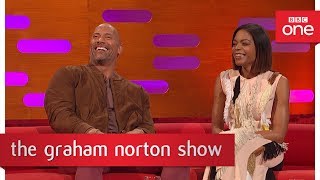 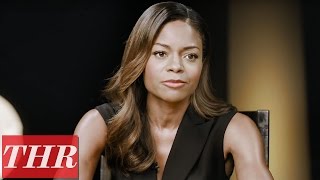 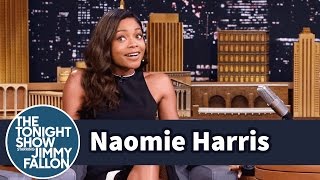