Monica Anna Maria Bellucci (Italian pronunciation: [ˈmɔːnika belˈluttʃi], born 30 September 1964) is an Italian actress and model. Bellucci began her career as a fashion model, modeling for the likes of Dolce & Gabbana and Dior, before making a transition to Italian films and later Hollywood films. She is often considered among the most beautiful women in the world.

She is perhaps best known to American audiences for her role as Persephone in the 2003 science-fiction films The Matrix Reloaded and The Matrix Revolutions. She also played the Bride of Dracula in Francis Ford Coppola's gothic romance film Bram Stoker's Dracula (1992) and Malèna Scordia in the Italian-language romantic drama Malèna (2000), and was in the controversial Gaspar Noé arthouse horror film Irréversible (2002), and Mel Gibson's biblical drama The Passion of the Christ (2004), in which she portrayed Mary Magdalene. At age 51, Bellucci played the role of a Bond girl in the 2015 James Bond film Spectre.

The Whistleblower features a remarkable lead performance from Academy Award winner Rachel Weisz is a powerful... 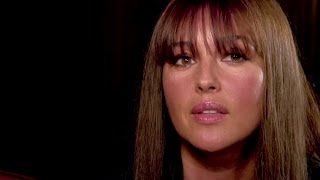 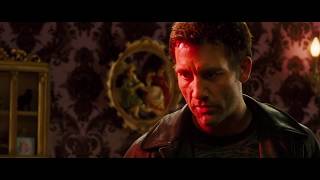