Vera Mindy Chokalingam (born June 24, 1979), known professionally as Mindy Kaling, is an American actress, comedian, and writer. From 2005 to 2013, she played Kelly Kapoor in the NBC sitcom The Office. In addition to acting in it, she was a writer, executive producer, and occasional director. Recognition for her work on The Office include a Primetime Emmy Award nomination for Outstanding Writing in a Comedy Series in 2010.

Kaling gained wider attention for creating, writing, producing and starring in the Fox/Hulu comedy series The Mindy Project (2012–2017). In 2018, she began serving as the co-creater, writer, and producer for the sitcom Champions, in which she also has a recurring role. Kaling's film career includes voice work in the films Despicable Me (2010), Wreck It Ralph (2012), and Inside Out (2015); and starring roles in the fantasy adventure A Wrinkle in Time and the heist-comedy Ocean's 8 (both 2018).

In addition to her work on film and television, Kaling has written two New York Times best-selling memoirs, titled Is Everyone Hanging Out Without Me? (And Other Concerns) (2011) and Why Not Me? (2015).

The Night Before DVD

Ethan (Gordon-Levitt), Isaac (Rogen) and Chris (Mackie) have been friends since childhood. When Ethan tragically...

Adam and Emma never really had a "relationship". A brief flirtation at school and a one night stand the night... 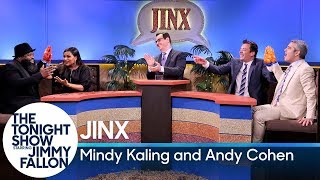 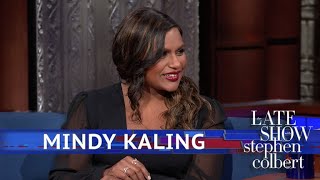 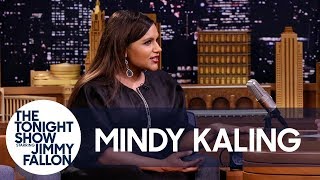 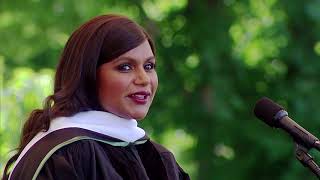 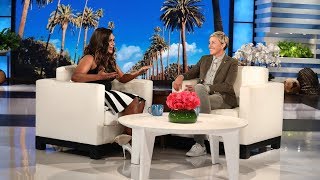