He has received international critical acclaim and won numerous awards during his career, which has included many film and television performances as well as stagework on both London's West End and on Broadway in New York City. He is best known for playing the character Frank Spencer in a popular 1970s sitcom titled Some Mothers Do 'Ave 'Em, which first made him a household name, as well as for originating the title role in The Phantom of the Opera. His performance in the latter drama earned him the Laurence Olivier Award for Best Actor in a Musical.

Crawford has also published the autobiographical work Parcel Arrived Safely: Tied With String, which covers the changes in his career over the multiple decades. Since 1987, he has served as the leader of the Sick Children's Trust as well and acted as a public face for the British social cause organization.

Michael Crawford - the best of...

Michael Crawford is an absolute show business phenomenon, just mention his name to someone and watch the way they smile. Ray Stories of My Life

Few people know the real story of Ray Martin's formative years, Ray: Stories Of My Life tells this story which... 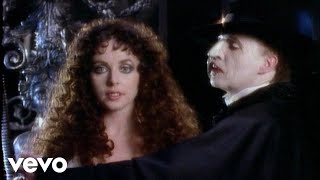 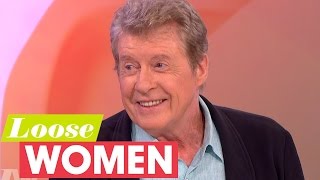 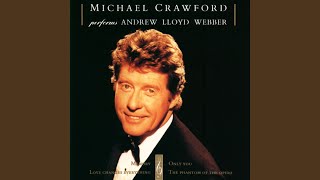 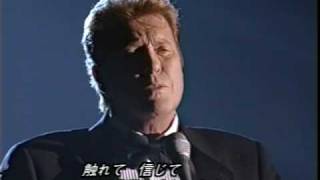