Dead Europe, Following the death of his father, Isaac takes the ashes back to his father's birthplace in Greece... 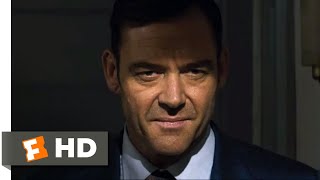 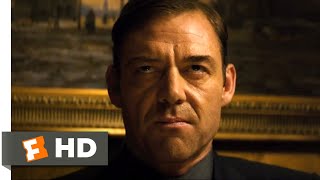 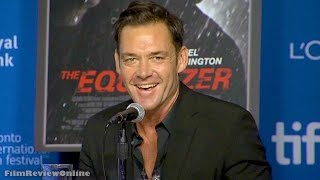 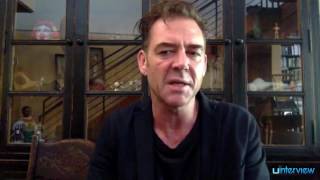 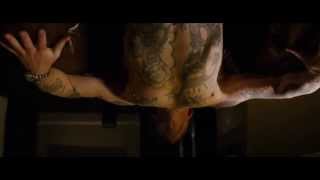