His other notable film roles include the romantic comedy Love Actually (2003), the comic science fiction film The Hitchhiker's Guide to the Galaxy (2005), the semi-improvised comedy Nativity! (2009), the comedic Three Flavours Cornetto trilogy, most prominently in the sci-fi comedy The World's End (2013), and his portrayal of Everett K. Ross in the Marvel films Captain America: Civil War (2016) and Black Panther (2018). Among other accolades, he has won an Emmy Award, BAFTA Award and an Empire Award, with nominations including two other Emmy Awards, two other BAFTA Awards, a Saturn Award, and a Golden Globe Award.

Breaking and Entering" tells the story of a series of criminal and emotional thefts, set against the backdrop of... 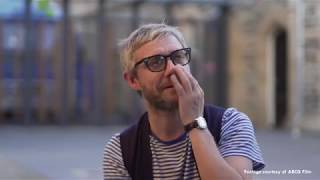 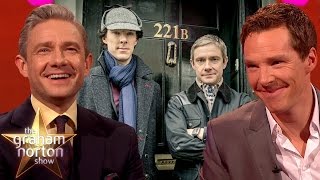 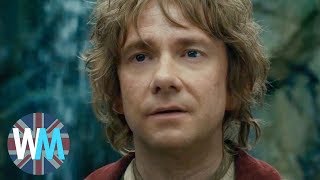 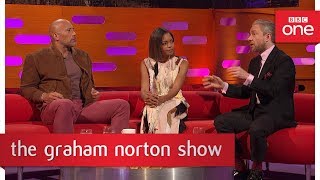 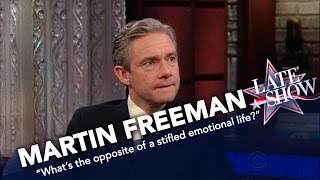 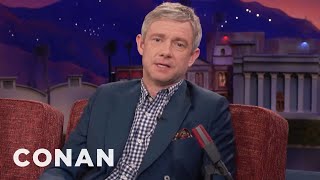