Welcome to Sin City. This town beckons to the tough, the corrupt, the broken-hearted. Some call it dark.... 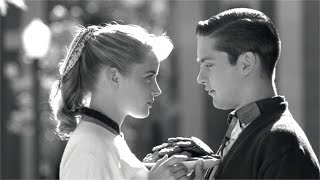 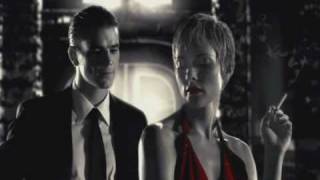 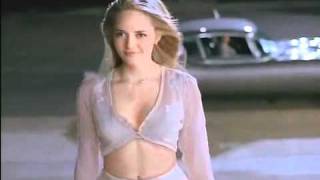 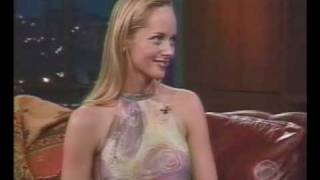