Kristin Laura Kreuk (; born December 30, 1982) is a Canadian actress. She is known for the roles of Lana Lang in the superhero television series Smallville and Laurel Yeung in the Canadian teen drama Edgemont. She has also starred in movies such as Snow White: The Fairest of Them All (2001), Street Fighter: The Legend of Chun-Li (2009), and Irvine Welsh's Ecstasy (2011).

From 2012 to 2016, Kreuk played the role of Catherine Chandler in The CW series Beauty & the Beast.

Based on the popular video game franchise, female fighter Chun Li embarks on a quest for justice. Powerful...

The series that redefines the origins of the world's greatest hero reaches its powerful conclusion with more...

Chris Klein (American Pie), now 30, is hoping to reach a different demographic with his self-deprecating, cocky... 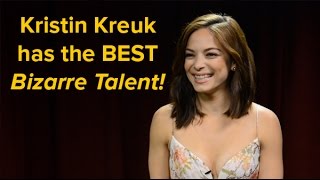 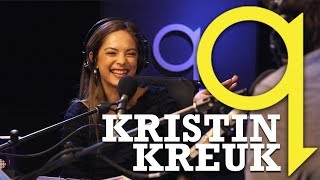 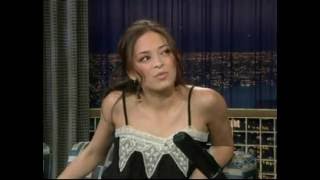 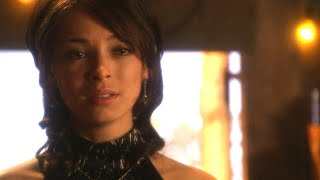 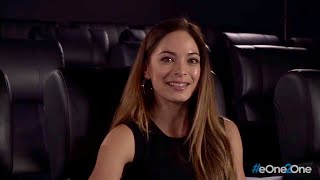 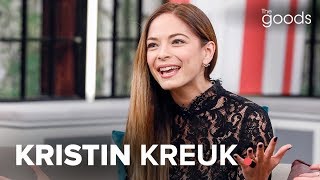