Tarzan, or JJ as he's known, is orphaned as a young boy after a terrible helicopter accident kills both his...

The Forgotten Ones DVD 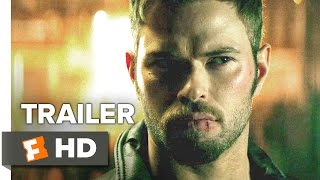 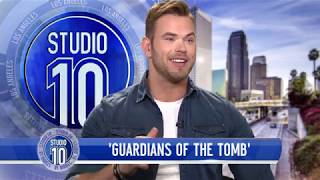 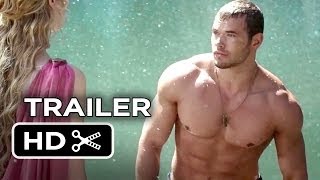 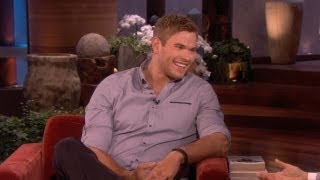