After embarking on an acting career in 1950, when she was 20, Kelly appeared in New York City theatrical productions and more than 40 episodes of live drama productions broadcast during the early 1950s Golden Age of Television. In October 1953, she gained stardom from her performance in director John Ford's film Mogambo starring Clark Gable and Ava Gardner, which won her a Golden Globe Award and an Academy Award nomination in 1954. Subsequently, she had leading roles in five films, including The Country Girl (1954) with Bing Crosby, for which her deglamorized performance earned her an Academy Award for Best Actress. Other films include High Noon (1952), with Gary Cooper; High Society (1956), with Bing Crosby and Frank Sinatra; and three Alfred Hitchcock films: Dial M for Murder (1954), with Ray Milland; Rear Window (1954), with James Stewart; To Catch a Thief (1955), with Cary Grant.

Kelly retired from acting at the age of 26 to marry Rainier, and began her duties as Princess of Monaco. They had three children: Caroline, Albert II, and Stéphanie. Kelly retained her link to America by her dual U.S. and Monégasque citizenship. Princess Grace suffered a stroke while driving home to Monaco on September 13, 1982, which resulted in a road accident. She died the following day.

Peggy Sage has been a successful name in the international cosmetics industry since the early 1920's. To...

Grace is at a crossroad: choose the life she thought she always wanted, or embrace the role of the woman she has... 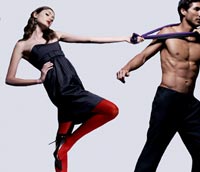 Voodoo celebrates iconic women and their signature style this season. Styles and colours: a modern take on the... 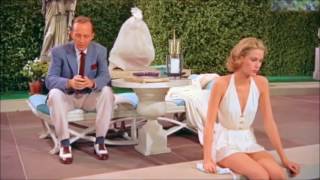 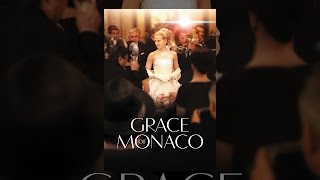 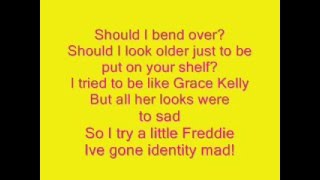 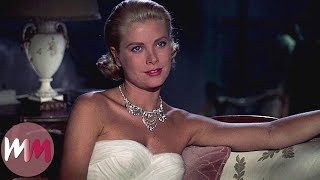 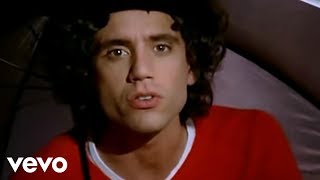