Gemma Christina Arterton (born 2 February 1986) is an English actress. Arterton made her film debut in the comedy film St Trinian's (2007). Her breakthrough role was in the James Bond film Quantum of Solace (2008), playing Bond Girl Strawberry Fields, which won her an Empire Award for Best Newcomer. She was the title star of the film The Disappearance of Alice Creed (2009). She is known for her roles in the fantasy films Clash of the Titans (2010), Prince of Persia: The Sands of Time (2010), Byzantium (2013), and as the character Gretel in Hansel and Gretel: Witch Hunters (2013). She played Joan in Bernard Shaw's Saint Joan at Donmar Warehouse, December 2016. She plays the lead role in the film Their Finest (2017).

The Disappearance of Alice Creed is a taut kidnap thriller from up and coming director J Blakeson. We talk to...

Prince of Persia the Sands of Time Interview Part 1

A rogue prince reluctantly joins forces with a mysterious princess and together, they race against dark forces... 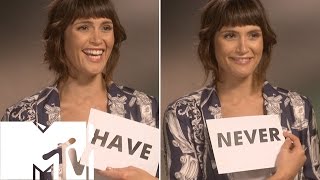 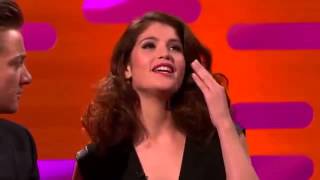 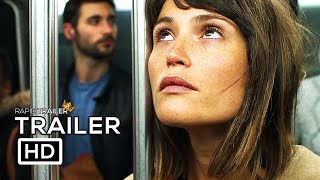 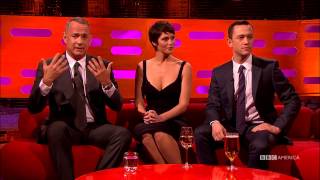 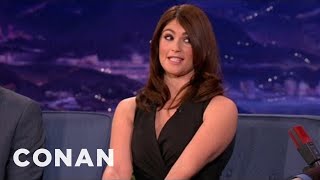