Gabourey Sidibe ( GAB-ə-ray SID-i-bay; born May 6, 1983) is an American actress. Sidibe made her acting debut in the 2009 film Precious, a role that earned her the Independent Spirit Award for Best Female Lead in addition to nominations for the Golden Globe and Academy Award for Best Actress. Her other film roles include Tower Heist (2011), White Bird in a Blizzard (2014), and Grimsby (2016). 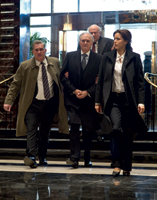 Precious (Gabourey Sidibe), an overweight, illiterate teen pregnant with her second child, is invited to enroll... 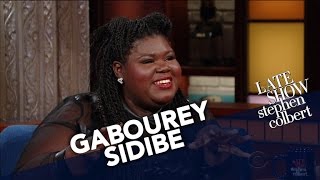 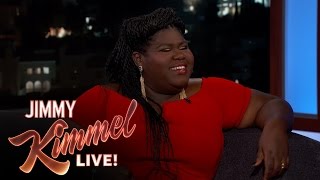