Emily Kathleen Anne Mortimer (born 1 December 1971) is an English actress and screenwriter. She began acting in stage productions and has since appeared in several film and television roles. In 2003, she won an Independent Spirit Award for her performance in Lovely and Amazing. She is also known for playing roles in Match Point (2005), Lars and the Real Girl (2007), Chaos Theory (2008), Harry Brown (2009), Shutter Island (2010), Hugo (2011), and the HBO series The Newsroom. 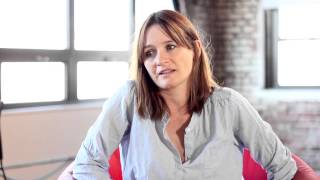 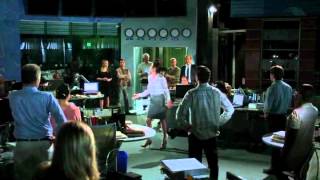 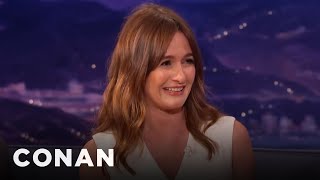 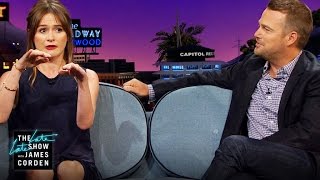 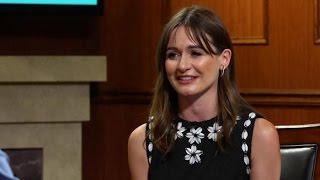 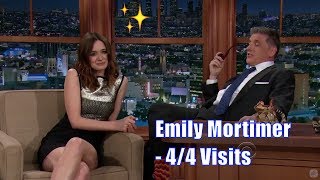