The award-winning new film from Uberto Pasolini (producer of worldwide smash The Full Monty), Still Life is a...

The Disappearance of Alice Creed is a taut kidnap thriller from up and coming director J Blakeson. We talk to... 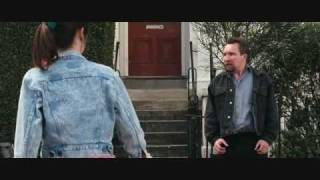 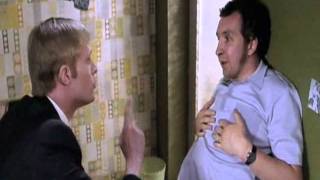 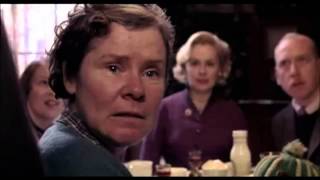 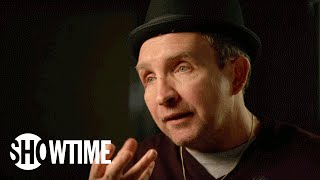 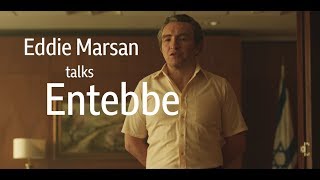