David Mark Morrissey (born 21 June 1964) is an English actor, director, producer and screenwriter. At the age of 18, he was cast in the television series One Summer (1983). After making One Summer, Morrissey attended the Royal Academy of Dramatic Art, then acted with the Royal Shakespeare Company and the National Theatre for four years.

Throughout the 1990s, Morrissey often portrayed policemen and soldiers, though he took other roles such as Bradley Headstone in Our Mutual Friend (1998) and Christopher Finzi in Hilary and Jackie (1998). More film parts followed, including roles in Some Voices (2000) and Captain Corelli's Mandolin (2001), before he played the critically acclaimed roles of Stephen Collins in State of Play (2003) and Gordon Brown in The Deal (2003). The former earned him a Best Actor nomination at the British Academy Television Awards and the latter won him a Best Actor award from the Royal Television Society. In the years following those films, he had roles in The Reaping (2007) opposite Hillary Swank, Sense and Sensibility (2008), Red Riding (2009), Nowhere Boy (2009) and Centurion (2010) and produced and starred in the crime drama Thorne (2010).

Morrissey returned to the stage in 2008 for a run of Neil LaBute's In a Dark Dark House and played the title role in the Liverpool Everyman's production of Macbeth in 2011. He then starred in the British crime film Blitz, playing a morally dubious reporter in contact with the eponymous cop killer. The following year, he portrayed the Governor in AMC television series The Walking Dead as a series regular in the third and fourth seasons and the fifth season in a guest role. The British Film Institute describes Morrissey as being considered "one of the most versatile English actors of his generation", and he is noted for his meticulous preparation for and research into the roles he plays.

Morrissey has directed short films and the television dramas Sweet Revenge (2001) and Passer By (2004). His feature debut, Don't Worry About Me, premiered at the 2009 London Film Festival and was broadcast on BBC television in March 2010. In 2014 he appeared in The 7.39, another television drama.

Morrissey was awarded an honorary doctorate by Edge Hill University in July 2016.

To describe British hunk David Morrissey as the next big thing is an understatement as he cavorts around with a...

In the sleek and sexy psychological thriller, Basic Instinct 2, after re-locating from San Francisco to London,... 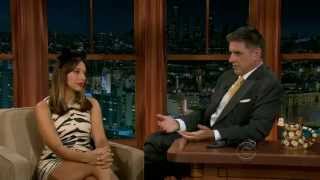 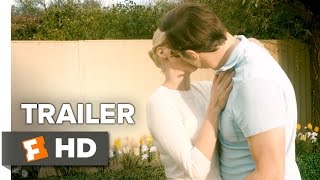 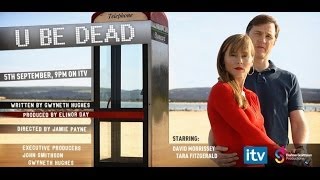 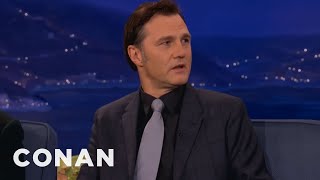