Christina Rene Hendricks is an American actress and model. She is best known for her role as Joan Holloway on the AMC television series Mad Men (2007–2015), which earned her six Primetime Emmy Award nominations for Outstanding Supporting Actress in a Drama Series.

Hendricks' notable film credits include Drive, God's Pocket, Lost River and The Strangers: Prey at Night. She has also appeared as Celine/"Chair" in the Comedy Central sitcom Another Period, and as Trudy in the SundanceTV drama series Hap and Leonard.

When aspiring model Jesse moves to Los Angeles, her youth and vitality are devoured by a group of... 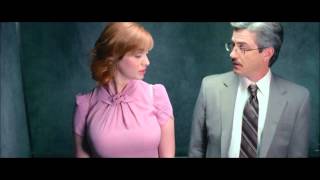 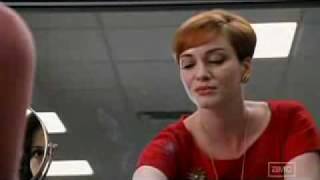 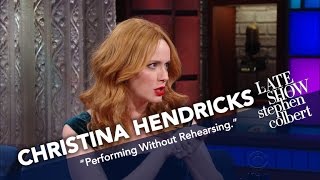 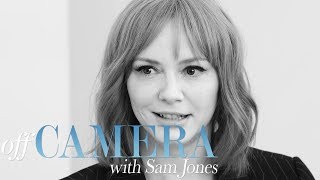 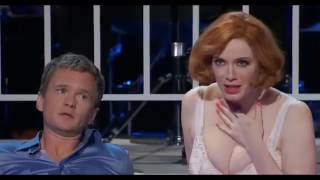 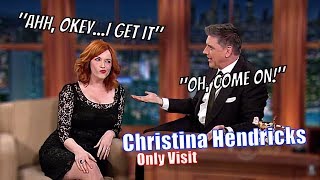