Ivan Simon Cary Elwes (; born 26 October 1962) is an English actor, voice actor and writer. He is best known for his roles as Westley in The Princess Bride, Robin Hood in Robin Hood: Men in Tights, Fritz Arno Wagner in Shadow of the Vampire, Arnold in Georgia Rule and as Dr. Lawrence Gordon in Saw. His other noted roles include Glory, Kiss the Girls, Days of Thunder, Bram Stoker's Dracula, Hot Shots!, Twister, The Jungle Book, and Liar, Liar. He has also had recurring roles in television series such as The X-Files and Psych and Crackle's The Art of More. He also appeared in several episodes of Granite Flats.

A young man named Adam (Leigh Whannell) wakes to find himself chained to a rusty pipe inside a decrepit...

Adam and Emma never really had a "relationship". A brief flirtation at school and a one night stand the night...

In Season 6, the pair get more than they bargained for when they take on con artists, masked vigilantes and Darth Vader collectibles. 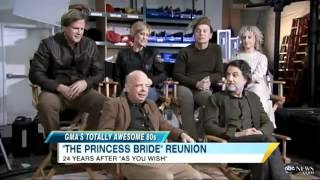 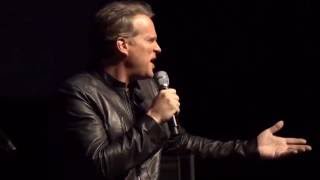 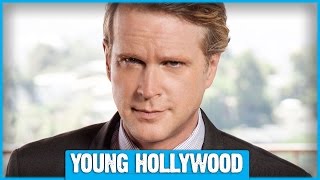 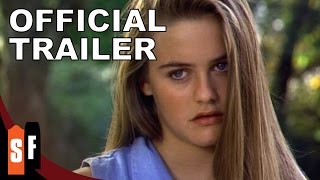 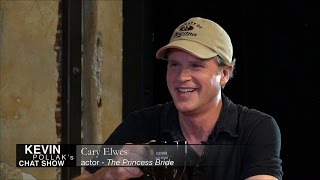 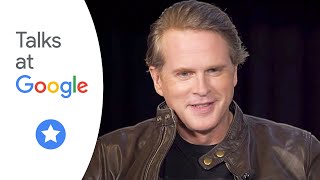