Bryan Brown has been an entrenched part of Australian cinema since its resurgence in the late 70s. Remembered...

Ned Kendall returns to his isolated family home to say goodbye to his dying father, but memories of his... Matilda Brown is a sexy, witty and smart 23-year-old making waves in the acting world. Matilda has appeared on... 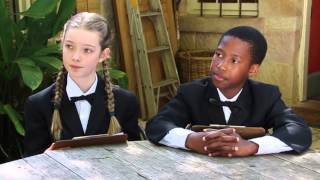 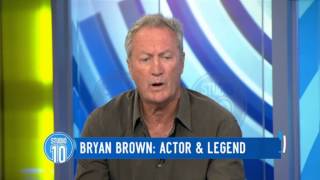 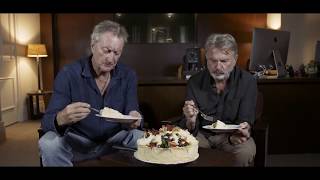 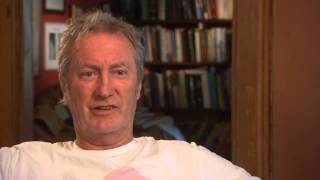 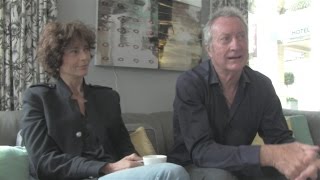 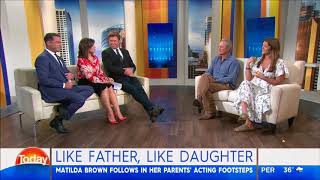