Snow is also the co-creator of the Love is Louder movement, a project dedicated to stop bullying in schools.

From the time she burst on the scene in the acclaimed TV series American Dreams, beautiful Brittany Snow has had... 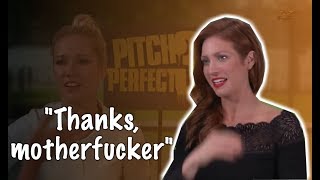 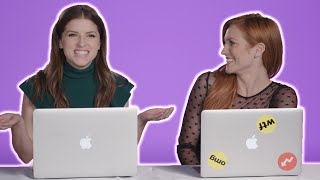 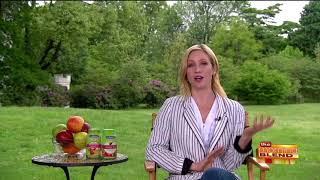 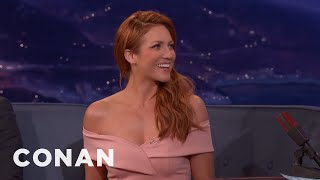 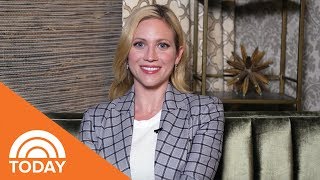