Bridget Moynahan (born Kathryn Bridget Moynahan; April 28, 1971) is an American actress and model, best known for her role in the police drama Blue Bloods. She graduated from Longmeadow High School in Massachusetts in 1989, and began pursuing a career in modeling. She appeared in department-store catalogs and magazines, and after doing television commercials, she began taking acting lessons. Moynahan made her television debut in a guest appearance in the comedy series Sex and the City in 1999, where she later had a recurring role as Natasha.

She starred in the ABC television series Six Degrees, which premiered in September 2006, but was cancelled after one season. Moynahan completed work in Elizabeth Allen's Ramona and Beezus, which was released in July 2010, and has starred as an assistant district attorney in the CBS drama Blue Bloods since September 2010.

The film, based on fact, follows the globetrotting exploits of arms dealer Yuri Orlov (Nicolas Cage). Through...

Blue Bloods is a crime drama series about a multi-generational family of cops dedicated to New York City law... 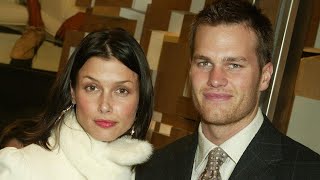 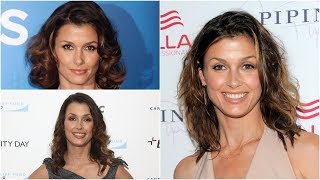 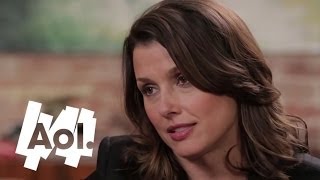 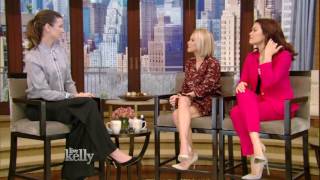