Blythe Katherine Danner Paltrow (born February 3, 1943) is an American actress. She won two Primetime Emmy Awards for Best Supporting Actress in a Drama Series for her role as Izzy Huffstodt on Huff (2004–2006), and a Tony Award for Best Featured Actress in a Play for her performance in Butterflies Are Free (1969–1972). Danner was nominated for two Primetime Emmy Awards for Outstanding Guest Actress in a Comedy Series for portraying Marilyn Truman on Will & Grace (2001–2006), and the Primetime Emmy Award for Outstanding Lead Actress in a Miniseries or a Movie for her roles in We Were the Mulvaneys (2002) and Back When We Were Grownups (2004). For the latter, she was also nominated for the Golden Globe Award for Best Actress – Miniseries or Television Film.

Blythe Danner may have won her well deserved Emmy Award this week for her portrayal of an alcoholic mother in...

Zac Efron The Lucky One

The Lucky One is a Romantic drama starring Zac Efron & Taylor Schilling about a U.S. Marine Sergeant, Logan...

Greg Focker has finally begun to earn the respect of his ex-CIA father-in-law, Jack Byrne but one important test... 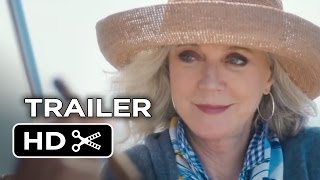 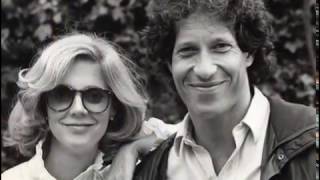 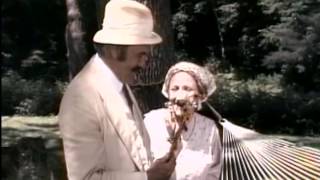 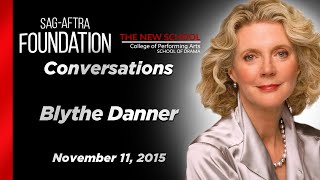 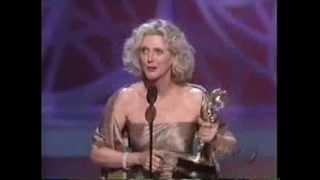 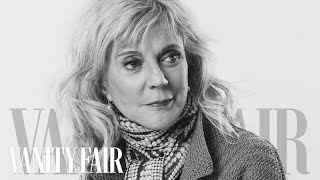