Delirious is the story of Toby Grace (played by Michael Pitt) who, homeless in NYC, finds himself assisting...

Producer, director and actor John Malkovich may play a supporting role in the very high tech Beowulf, but this... 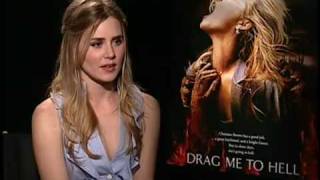 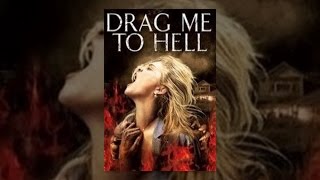 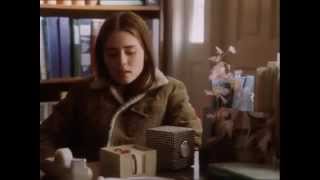 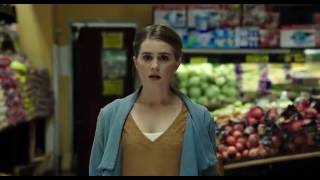