Molina rose to prominence on the West End, earning a Laurence Olivier Award for Best Newcomer in a Play nomination for his performance in the 1980 production of Oklahoma!. He made his Broadway debut as Yvan in a production of Art from 1998 to 1999. His other Broadway roles include Tevye in the musical Fiddler on the Roof from 2004 to 2005 and Mark Rothko in the play Red from 2009 to 2010.

For his performance as Robert Aldrich in the anthology television series Feud (2017), Molina was nominated for a Golden Globe Award and a Primetime Emmy Award.

Prince of Persia the Sands of Time Interview Part 1

A rogue prince reluctantly joins forces with a mysterious princess and together, they race against dark forces...

Nicole Kidman Secret in Their Eyes

A retired legal counselor writes a novel hoping to find closure for one of his past unresolved homicide cases... 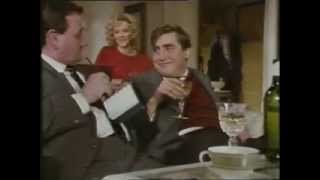 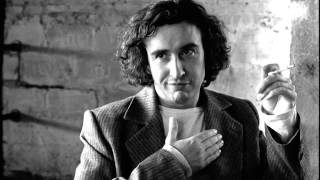 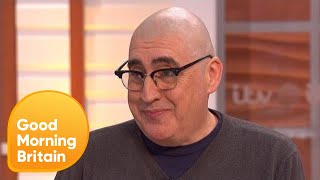 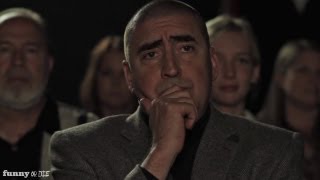 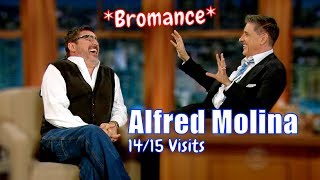