Alan Wray Tudyk ( TEW-dik; born March 16, 1971) is an American actor and voice actor known for his roles as Hoban "Wash" Washburne in the space western television series Firefly and the accompanying film Serenity, and Alpha in the science fiction TV series Dollhouse. He co-starred as Tucker McGee in Tucker & Dale vs. Evil, and has appeared in many other films, including DodgeBall: A True Underdog Story, A Knight's Tale, 42, Maze Runner: The Scorch Trials and Rogue One. He has voiced roles in every Walt Disney Animation Studios film to date starting with Wreck-It Ralph in 2012.

He appeared on the 2011-2014 ABC sitcom Suburgatory, and has had guest roles on many other series. Earlier in his career, he appeared frequently in Broadway plays as well. He wrote, directed and starred in the 2015-2017 comedy web series Con Man about a struggling actor whose career is still defined by a successful science fiction TV show he was once on, loosely based on Tudyk's own experience having been on Firefly. The series aired on the Syfy TV channel in 2017.

Tucker and Dale vs. Evil DVD

Shaun of the Dead meets Deliverance in a side-splitting comedy to die for. The Audience Award winner of the 2010...

Will Smith has already had a dynamic career, and 'I, Robot' is going to be another feather in his cap.

Five hundred years in the future mankind has colonized space, but there are no pesky aliens to worry about.... 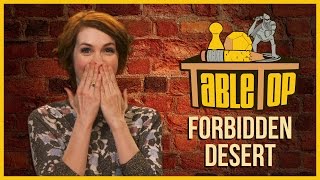 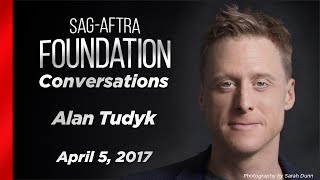 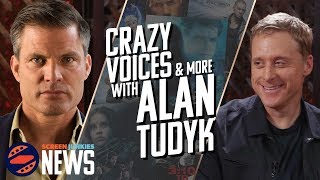 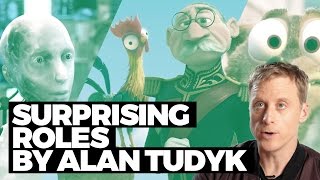 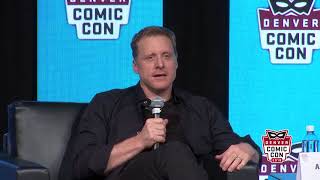 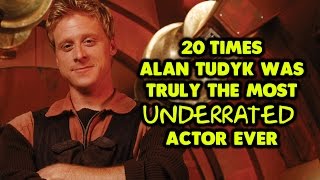