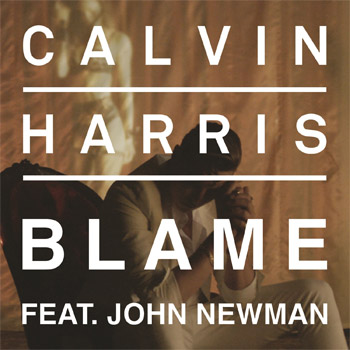 Fresh from being named by Forbes as the highest earning British musician as well as the #1 DJ in the world, Calvin Harris has debuted his next single -Blame', available to purchase this Sunday September 7th and at radio now.

Calvin has been touring the US and European festival scene with appearances at Coachella, T In The Park, Lollapalooza, Pukkelpop Festival; and will be performing this Sunday at the 2014 iTunes Festival in London. Calvin will head to Australian shores in late November to perform at Stereosonic Festival around the country.

-Blame' follows Calvin's global hit -Summer', which sat at the top of the Spotify Global Chart for nine weeks running and has amassed over 150 million streams to date. -Summer' has now sold over 2 million downloads worldwide and has been #1 in over 40 global iTunes markets.