Abbie Cornish (born 7 August 1982), also known by her rap name MC Dusk, is an Australian actress and rapper. Following her lead performance in 2004's Somersault, Cornish is best-known for her film roles as the titular heroin addict in the drama Candy (2006), courtier Bess Throckmorton in the historical drama Elizabeth: The Golden Age (2007), Fanny Brawne in the John Keats biopic Bright Star (2009), "Sweet Pea" in the action film Sucker Punch (2011), Lindy in the science fiction thriller Limitless (2011) and for her work with writer/director Martin McDonagh in Seven Psychopaths (2012) and Three Billboards Outside Ebbing, Missouri (2017).

Australia's Abbie Cornish is having quite the year. The beautiful 25-year old has made inroads into Hollywood as...

Limitless - Eddie is a down and out New York writer until he comes to possess a pill that gives him the ability... 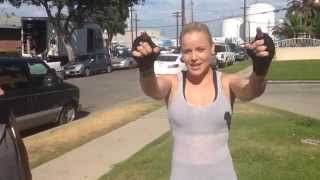 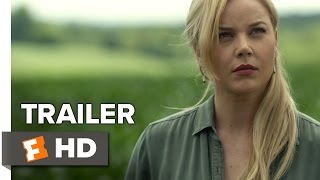 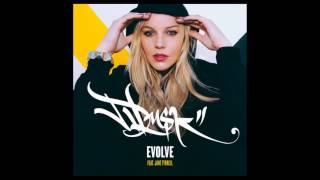 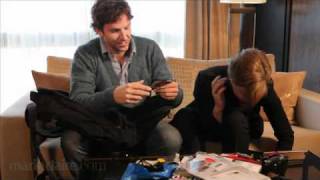 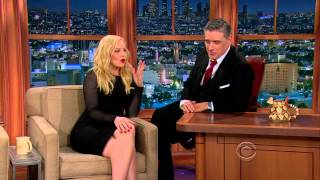 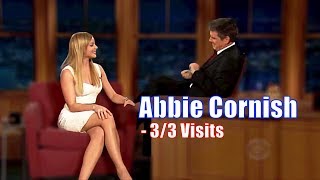