Rashida Leah Jones (born February 25, 1976) is an American actress. She is known for starring as Ann Perkins on the NBC comedy series Parks and Recreation, for which she received critical acclaim.

Jones has also appeared as Karen Filippelli on the NBC comedy series The Office, and as Louisa Fenn on the Fox drama series Boston Public. She is also known for her work in film, including roles in I Love You, Man (2009), The Social Network (2010), Our Idiot Brother (2011), The Muppets (2011), and Celeste and Jesse Forever (2012), the latter of which she co-wrote.

Since 2016, she has starred as the lead title role in the TBS comedy series Angie Tribeca. 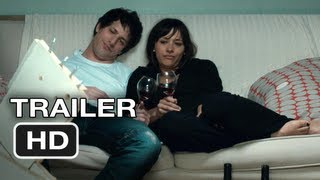 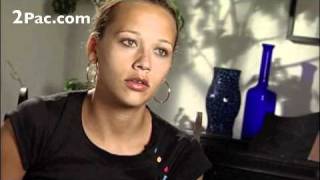 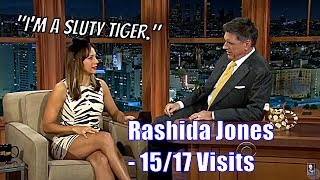 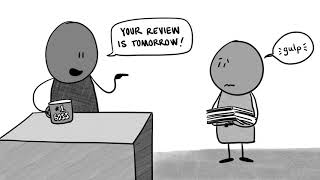 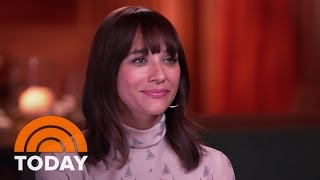 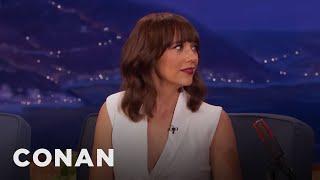