Natasha Jane Richardson (11 May 1963 – 18 March 2009) was an English-American actress of stage and screen. Richardson was a member of the Redgrave family, being the daughter of actress Vanessa Redgrave and director/producer Tony Richardson, and the granddaughter of Michael Redgrave and Rachel Kempson.

Early in her career, she portrayed Mary Shelley in Ken Russell's Gothic (1986) and Patty Hearst in the eponymous 1988 film directed by Paul Schrader, and later received critical acclaim and a Theatre World Award for her Broadway debut in the 1993 revival of Anna Christie. She also appeared in The Handmaid's Tale (1990), Nell (1994), The Parent Trap (1998), Maid in Manhattan (2002) and The White Countess (2005).

Richardson died on 18 March 2009 from an epidural hematoma after hitting her head in a skiing accident in Quebec.

Liam Neeson has always come across as a strapping 6-foot plus actor. The Irish actor seems to end up in films... 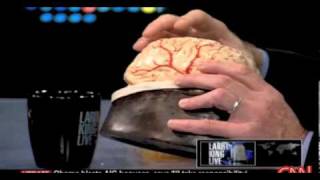 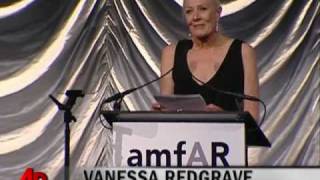 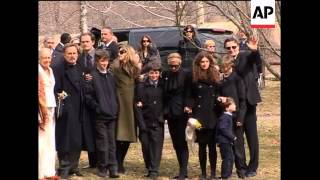 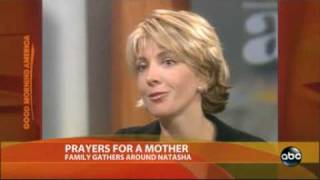 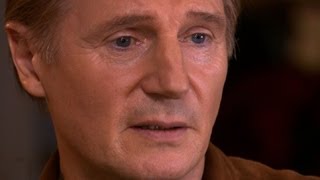