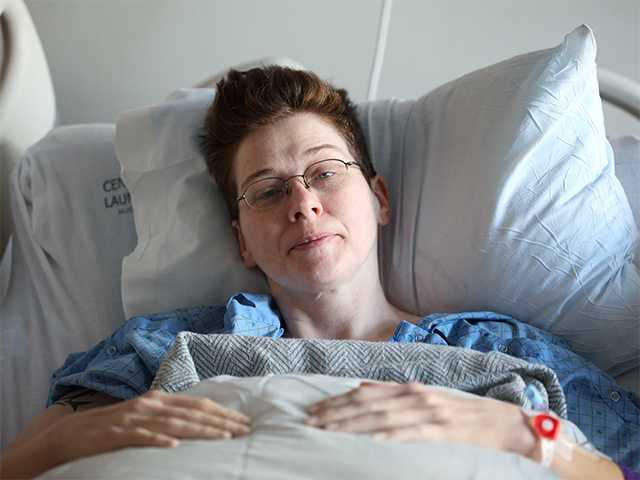 There were 11.5 million hospitalisations in Australia in 2018-19, up from 10.1 million in 2014-15, according to new information released by the Australian Institute of Health and Welfare (AIHW).

The latest MyHospitals update shows that hospital admissions rose by an average 3.3% per year between 2014-15 and 2018-19, double the population growth over the same period.

'Hospital care has shifted away from overnight stays over recent years, with the average length of stay declining and a shift toward more same-day hospitalisations,' said AIHW spokesperson Dr. Adrian Webster.

'Same-day hospitalisations (where the patient does not stay overnight) have risen faster than overnight hospitalisations, largely due to increases in same-day stays for sub-acute and non-acute care.'

Six in 10 admissions were to public hospitals in 2018–19 and publicly funded hospital admissions grew faster than admissions funded by private sources (3.7% average growth per year compared with 2.6%).