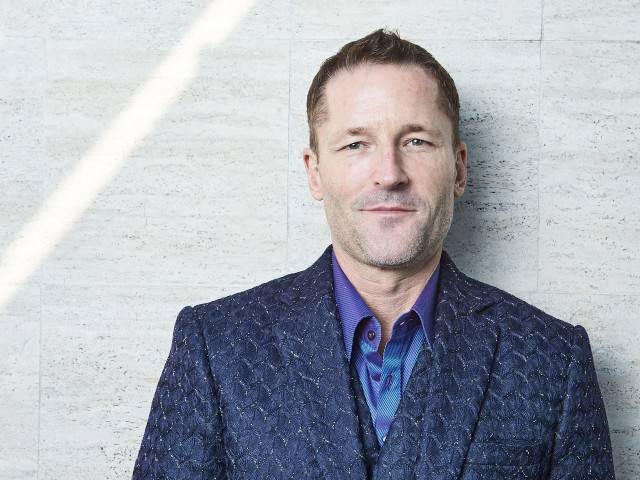 Suicide rates are only rising, with a predicted 25-50% annual increase in national suicides that may continue over the next five years due to the devastating social and economic impacts of COVID-19

Having suffered from deep depression and setting himself a date to 'end it all,' Dr Dain Heer speaks to thousands of people each year and now travels the globe to bring hope to others battling "unworthiness." He maintains that suicide is the result of feeling worthless and "wrong" in the face of societal ideals and pressures.

Dr Dain Heer says we need to "empower children from a young age, ensuring that they truly believe they are enough and their differences are their strength."

"Giving someone the opportunity to see themselves as valuable and capable - that they have a gift to offer the world - is the most powerful thing you can do for another human being. Every life lost means we still have work to do."

Dr Dain Heer is also the the author of the recently published children's book, The Baby Unicorn Manifesto, aims to inspire tomorrow's leaders.

Through his social media, books and events, Dr Dain Heer shares his personal experiences of abuse, depression and near-suicide to assure others they have everything to live for.

Dr Dain Heer is an author, change-maker, inspiration influencer, speaker and co-creator of Access Consciousness, one of the largest personal development companies practiced in 174 countries. For over twenty years, Heer has shared his unique insights on Being You, relationships, happiness, money and consciousness all over the world. Growing up in the ghetto in Los Angeles, Heer was exposed to constant abuse, however he never chose to be the victim instead his resilience and desire to change the world has fueled everything he does from facilitating classes across the world to writing books to his business ventures, which at the core embody benevolent capitalism. He is propellant for people to know they can change anything in their lives. In his talks and workshops, he uses a set of tools and provides step by step energetic processes to get people out of the conclusions and judgments that are keeping them stuck on a cycle of no choice and no change- leading them into moments of awe that they have the power to change anything. Dain has been a welcomed guest in the media from television news shows and radio interviews to online publications across the world. Learn more by visiting, www.drdainheer.com.