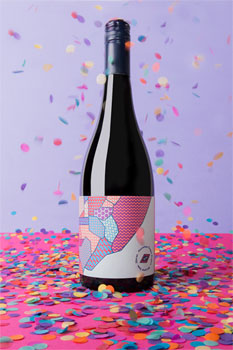 The Homeless Grapes Project is a phenomenal feat. fusing the winemakers and the drinkers together to do some serious good for Australia's homeless community. Hitting the shelves of the 'Fo on April 7, The Homeless Grapes 2016 vintage McLaren Vale Shiraz created by Charlie Seppelt from Hickinbotham Wines is one almighty drop. Bold in flavour, rich in texture and everything you'd expect from a McLaren Vale Shiraz.

Vinomofo CEO and Co-Founder Andre Eikmeier said the previous Homeless Grapes vintage sold out in just days, and the team is expecting much the same this year with more cases and more proceeds to be donated.