Virginia Cathryn "Gena" Rowlands (born June 19, 1930) is an American actress, whose career in film, stage, and television has spanned over six decades. A four-time Emmy and two-time Golden Globe winner, she is known for her collaborations with her late actor-director husband John Cassavetes in ten films, including A Woman Under the Influence (1974) and Gloria (1980), which earned her nominations for the Academy Award for Best Actress. She also won the Silver Bear for Best Actress for Opening Night (1977). In November 2015, Rowlands received an Honorary Academy Award in recognition of her unique screen performances.

Strong-minded Caroline Ellis (Kate Hudson) is a driven young woman with no time for local tales of witchcraft... 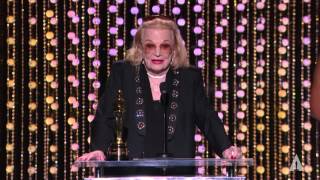 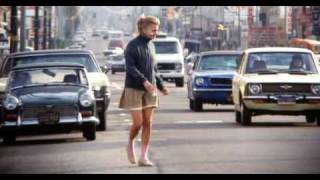 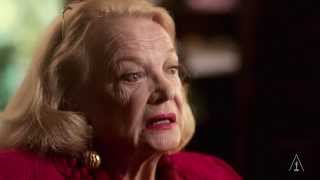 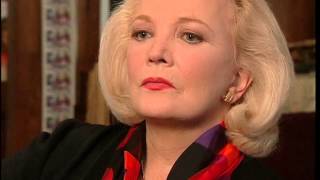