End of Road for Car Museum 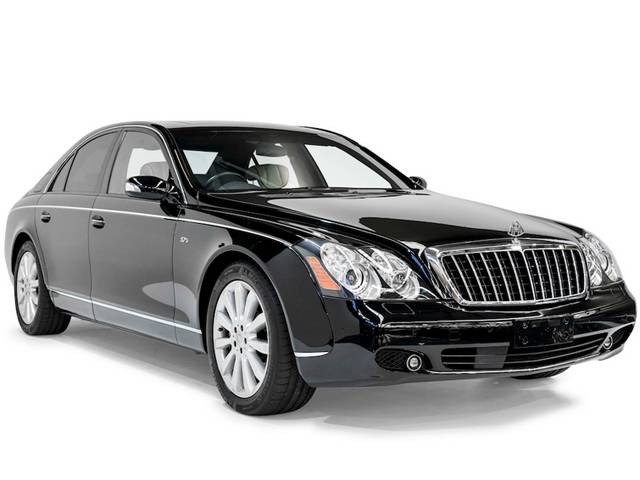 The largest collection of classic cars in the Southern Hemisphere is going up for Auction in April with most cars completely unreserved and all starting at $1.

The owner of the classic car collection at the Gosford Museum near Sydney has decided to sell up one of the best collections in the world appointing Lloyds Classic Car Auctions as the exclusive worldwide Auctioneer.

"We are extremely humble to be able to offer this incredible car collection," said Mr. Lee Hames, Chief Operations Officer for Lloyds Auctions.

"Interest in this auction is already pouring in with strong bidding already commencing online and we've only published the auction on our website in the last few days," Mr. Hames continued.

The collection of over 200 cars, bikes & memorabilia located in an old Bunning's building is described by many as an immaculate collection that's in a class of its own.

It is expected for multiple cars to achieve 7-figures with enthusiasts expecting the total collection will sell for in excess of $30 million.

"This impressive collection of classics is highly important to motoring enthusiasts and collectors and because there is such a wide range of cars from European, Australian and American classics we are expecting thousands of people to show up even more than the Brock Collection Auction we ran in October last year," said Mr. Hames.

Cars within the collection include an extensive range of classic and vintage cars and motorcycles such as European, Australian and American classic cars, featuring Ferrari's, Aston Martins, Porsches, Ford's and Holden's.

Formula 1 World Champion Alan Jones has a great passion for European classics and is one of the Museum's biggest fans he states. "This collection is one to never be forgotten, it is extremely special and admired by many collector's and enthusiasts out there including myself and I for one am very excited to be a part of this collections journey and passing on these cars to the next custodians," he said.

The collection is now open for bidding online and will go up for auction in a simulcast live and online event on the weekend of April the 6th and 7th, 2019 at the Gosford Classic Car Museum. Further details can be found at www.lloydsauctions.com.au