For a few years starting in 2001, Deschanel performed in the jazz cabaret act If All the Stars Were Pretty Babies with actress Samantha Shelton. In 2006, Deschanel teamed up with M. Ward to form She & Him, and subsequently released their debut album, Volume One, in 2008. They have since released five albums: Volume Two, in 2010, A Very She & Him Christmas in 2011, Volume 3 in 2013, Classics in 2014, and Christmas Party in 2016. She received a Grammy Award nomination for Best Song Written for Visual Media for "So Long", which was featured in the 2011 film Winnie the Pooh soundtrack. Besides singing, she plays keyboards, percussion, banjo, and ukulele.

Deschanel is also a co-founder of the female-focused website HelloGiggles, which was acquired by Time, Inc. in 2015.

The Happening; It begins with no clear warning. It seems to come out of nowhere. In a matter of minutes,... When three generations of a deliciously dysfunctional family gather to bury the family patriarch, the beloved... 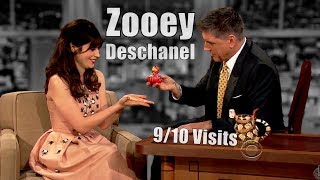 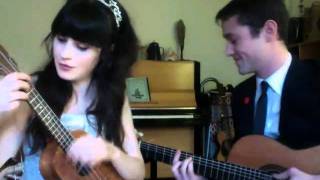 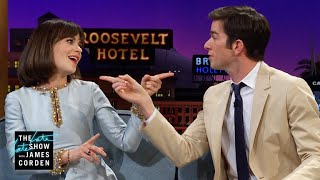 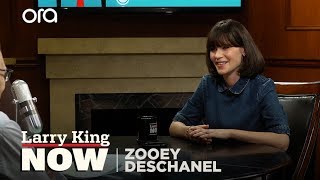 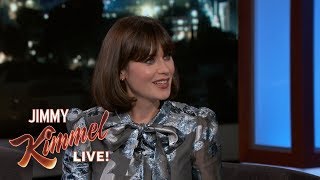