He formed a production company, Amen-Ra Films, in 1991, and a subsidiary, Black Dot Media, to develop projects for film and television.

An autistic teenager with the odds stacked against him. His Dad (Wesley Snipes) is a drug dealer who uses... 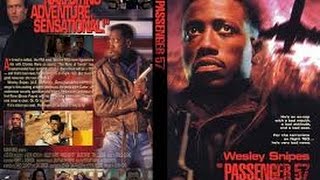 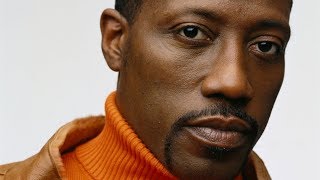