Wendy Jane Crewson (born May 9, 1956) is a Canadian actress and producer. She began her career appearing on the Canadian television, before her breakthrough role in 1991 dramatic film The Doctor.

Crewson has won six Gemini Awards and two Canadian Screen Awards for her performances on television. She played leading roles in a number of television films, include playing Joanne Kilbourn in six movies based on novels by Gail Bowen. She had a recurring roles on American television series 24 and Revenge, and from 2012 to 2017 co-starred in the CTV medical drama Saving Hope.

The story of a newlywed couple whose life is struck by tragedy when a car crash puts the wife in a coma. When... 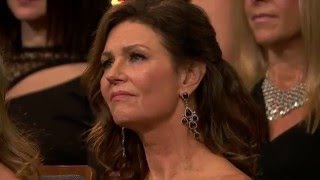 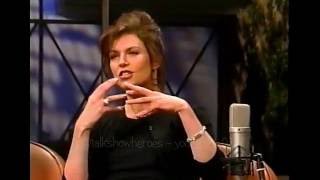 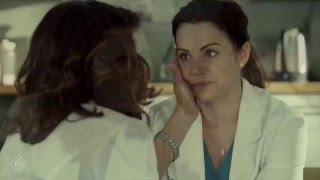 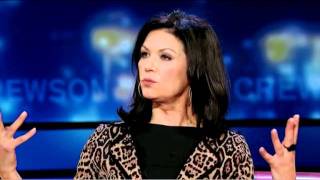