She gained her first major role as Haley Dunphy on the ABC sitcom Modern Family, for which she has received critical acclaim and numerous accolades and nominations, sharing four Screen Actors Guild Award for Outstanding Performance by an Ensemble in a Comedy Series with her cast members and garnering a Critics' Choice Television Award nomination Best Supporting Actress in a Comedy Series.

A period thriller with fantastic styling, this powerful remake provides a fresh and modern twist on this timeless tale.

While the frocks were a mix of neutral, bold and bejewelled, or brave, and makeup was dominated by nude lips... 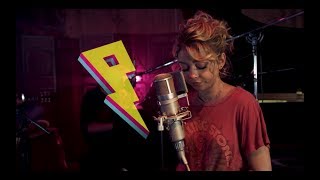 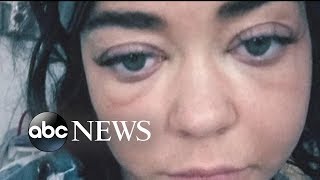 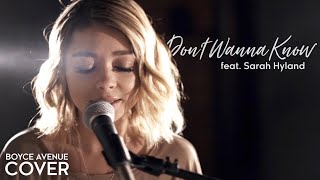 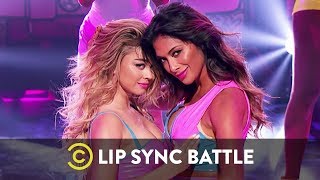 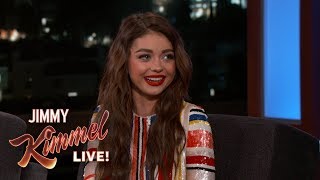 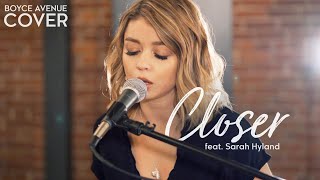