Sarah Gadon (born April 4, 1987) is a Canadian actress. She first gained recognition for her performances in David Cronenberg's films A Dangerous Method (2011) and Cosmopolis (2012). She has guest starred in a number of television series, including Are You Afraid of the Dark? (1999), In a Heartbeat (2000), Mutant X (2002), and Dark Oracle (2004). She has also worked as a voice actress on various productions.

In 2015, Gadon co-starred in Miramax's supernatural thriller The 9th Life of Louis Drax and portrayed a young Elizabeth II in the comedy A Royal Night Out. The following year, she starred as Sadie in the Hulu adaptation of Stephen King's miniseries 11.22.63. In 2017, Gadon played the lead role in the CBC miniseries Alias Grace, based on the Margaret Atwood novel of the same name.

An illegitimate mixed race daughter of a Royal Navy Admiral is raised by her aristocratic great-uncle.

Belle tells the moving true story of the woman whose life and love defied convention and left a mark on history. 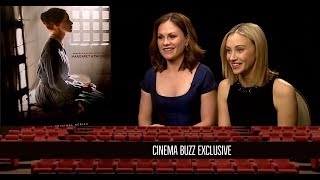 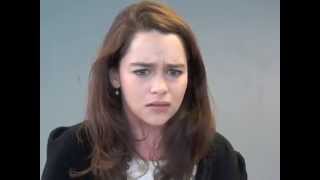 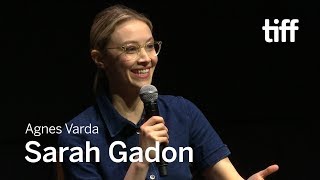 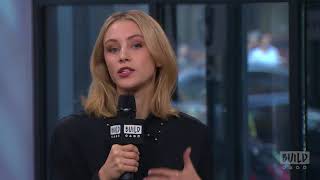 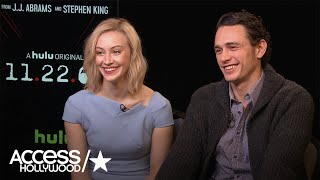 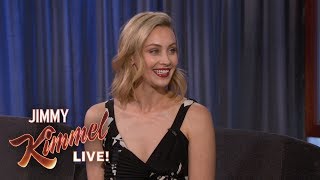