Sandra Miju Oh (born July 20, 1971) is a Canadian actress known for her role as Cristina Yang on the ABC medical drama series Grey's Anatomy, set in the United States, which she played from 2005 to 2014. For her role, she earned a Golden Globe Award, two Screen Actors Guild Awards, and five nominations for the Primetime Emmy Award for Outstanding Supporting Actress in a Drama Series. She also had a supporting role on the HBO original drama series Arliss. On April 8, 2018, Oh began starring in a leading role as Eve Polastri in BBC America's murder-mystery series Killing Eve which had, before debuting, already been renewed for a second season. For the series, she became the first actress of Asian descent to be nominated for the Primetime Emmy Award for Outstanding Lead Actress in a Drama Series.

Two old friends setting off on a wine-tasting road trip . . . only to veer dizzily SIDEWAYS into a wry, comedic... 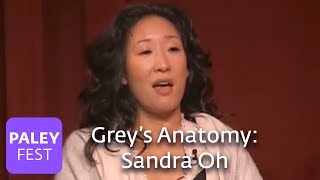 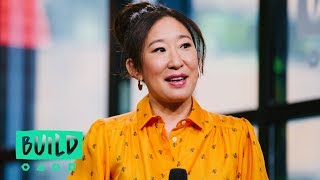 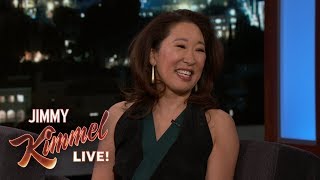 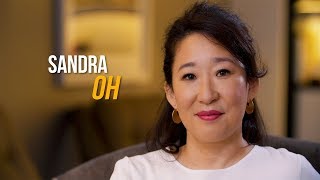