Rowan Sebastian Atkinson, CBE (born 6 January 1955) is an English actor, comedian, and screenwriter best known for his work on the sitcoms Blackadder and Mr. Bean. Atkinson first came to prominence in the BBC's sketch comedy show Not the Nine O'Clock News (1979–82), receiving the 1981 BAFTA for Best Entertainment Performance, and via his participation in The Secret Policeman's Ball from 1979. His other work includes the 1983 James Bond film Never Say Never Again, playing a bumbling vicar in Four Weddings and a Funeral (1994), voicing the red-billed hornbill Zazu in The Lion King (1994), and featuring in the BBC sitcom The Thin Blue Line (1995–1996). His work in theatre includes the 2009 West End revival of the musical Oliver!.

Atkinson was listed in The Observer as one of the 50 funniest actors in British comedy, and among the top 50 comedians ever, in a 2005 poll of fellow comedians. In addition to his 1981 BAFTA, he received an Olivier Award for his 1981 West End theatre performance in Rowan Atkinson in Revue. He has also had cinematic success with his performances in the Mr. Bean movie adaptations Bean and Mr. Bean's Holiday, and also in Johnny English (2003), and the sequels Johnny English Reborn (2011) and Johnny English Strikes Again (2018). He also appears as the titular character in Maigret (2016-present).

The sleepy English hamlet of Little Wallop is about to receive a rude awakening, as the absent-minded Reverend...

An all-star cast proves just how far people will go for the chance to win $2 million in Jerry Zucker's RAT RACE....

The hilarious Love Actually explores the ups and downs of relationships in the weeks building up to Christmas.... 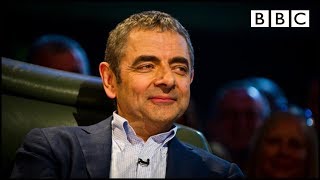 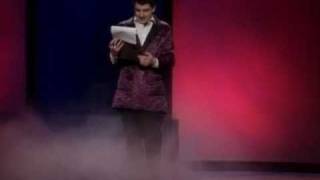 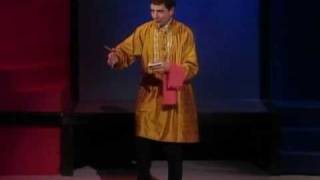 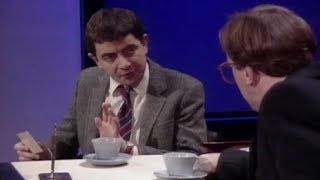 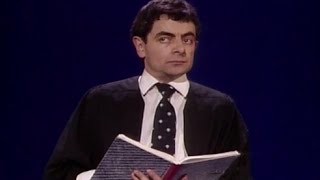 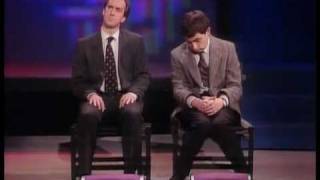